Committee to Protect Journalists, Media Matters for Democracy and Pakistan Press Foundation write a letter to Prime Minister of Pakistan Shahid Khaqan Abbasi to honour the commitments made by his party leader Nawaz Sharif to ensure pro-active protection of journalists 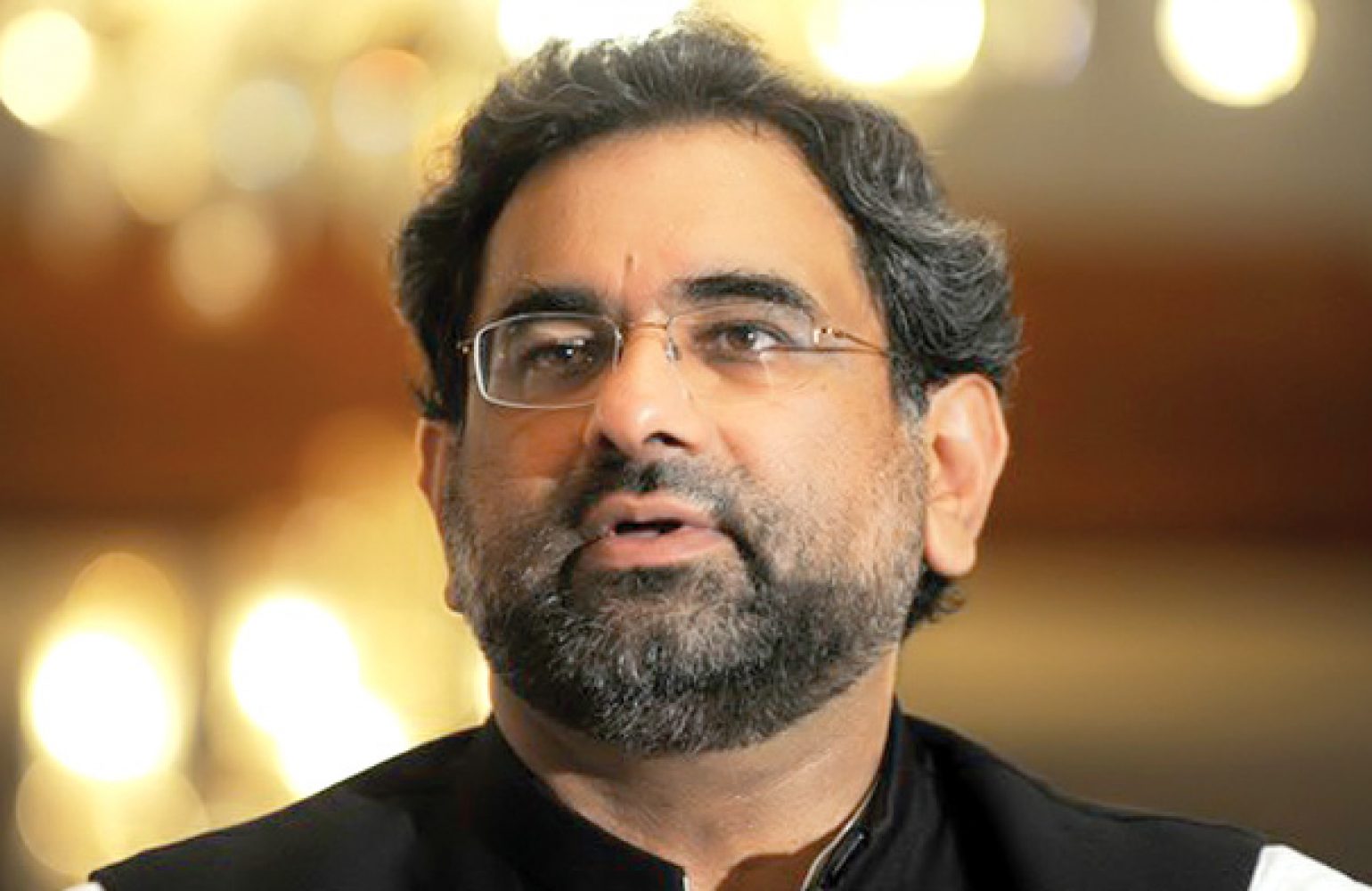 Islamabad, 1 November 2017: National and international media rights groups call upon the Prime Minister of Pakistan, Shahid Khaqan Abbasi, to take notice of the impunity in crimes against journalists and honor the commitments made by Mian Muhammad Nawaz Sharif.

Pakistan has, time and again, made it to the list of ‘most dangerous countries for practicing journalism’  and ranks 139 out of 180 on World Press Freedom Index of Reporters Without Borders. According to data collected and curated by Media Matters for Democracy, 120 journalists and media workers have died in the line of duty since the year 2000, out of the total 84 were target-killed. Troubling, more so, is the fact that out of 84 murders, the perpetrators in only 3 cases were convicted. The perpetrators in 81 cases of murder are allowed to roam free with total impunity.

Those who survived the deadly attacks are still awaiting justice.

Recently three journalists were attacked in broad daylight in the Capital city, Islamabad; a city known for its ‘safety’ projects. The attackers were conveniently able to get away from the crime scenes and the 1900 CCTV cameras installed in the city as a part of the ‘safe city’ project were unable to catch even a glimpse.

The government of Pakistan has always committed to upholding the freedom of media and has pledged support to the cause of ending impunity in crimes against journalists many-a-times. In March 2013, a high-level delegation from Committee to Protect Journalists visited Pakistan to meet the then Prime Minister Mian Muhammad Nawaz Sharif. Now former Prime Minister Sharif made public commitments to ensure independent investigations and prosecutions of crimes against journalists.

Nearly five years have passed but none of the commitments made in the presence of CPJ, PFUJ, PPF and other bodies have come to pass.

Committee to Protect Journalists, Media Matters for Democracy and Pakistan Press Foundation have written an open letter to remind PM Abbasi of the commitments made by his party leader, and the obligations of the State of Pakistan. We call upon the government to take precise, significant measures to ensure the pro-active protection of journalists and to end impunity for crimes against journalists.

Since June 2017, three journalists have been attacked in broad daylight in the Capital city of Islamabad.

In the light of these attacks on media workers, we are writing to express our alarm and deep concern over the worsening situation for the practitioners of free media in Pakistan.

However, as the official figures and the current incidents prove, the situation for media in Pakistan remains grim.

We, as media rights advocates, write this letter to;

– remind the government of its commitments to end impunity publicly made to Committee to Protect Journalists, the Pakistan Federal Union of Journalists and Pakistan Press Foundation,

– remind the government of its International Commitments under the UN Action Plan and to the UN Human Rights Council,

– request the government to fulfill the commitments made to UNESCO and the international and national media development groups, and;

– demand justice for those journalists who have been killed and attacked in the line of duty in Pakistan with impunity.

Pakistan is one of the first countries to operationalize and implement the UNESCO led UN Plan of Action on the Safety of Journalists and Issue of Impunity.

As a member state of the United Nations and having endorsed the UN Plan of Action, the government of Pakistan holds an international obligation to “to develop legislation and mechanisms guaranteeing freedom of expression and information, including, for example, requirements that States effectively investigate and prosecute crimes against freedom of expression”.

We draw your attention to UN Resolution 22.22 adopted in March 2015 that calls on the member states to “take appropriate steps to ensure accountability for crimes committed against journalists, media professionals and associated personnel” and “to create and maintain, in law and in practice, a safe and enabling environment for journalists, media professionals and associated personnel to perform their work independently and without undue interference in situations of armed conflict”.

We humbly remind you, Mr. Prime Minister, that your predecessor and the leader Pakistan Muslim League Nawaz, Mian Muhammad Nawaz Sharif also expressed concern over the state of impunity for crimes against journalists in Pakistan during a meeting with CPJ in March 2013 and expressed the commitment to “establish a joint (statutory) commission to address continued attacks on media workers and expedite the investigations and prosecution of the perpetrators”.

Multiple cabinet members including (then) Federal Minister for Information and State Minister Law and Justice Mr. Pervez Rashid and (then) State Minister for Interior Baleegh ur Rehman, addressing the ‘International Conference to Combat Impunity and Ensure Security of Journalists’ in January 2015, also shared the concerns of journalist groups and media development bodies and reaffirmed their commitment to take necessary steps to ensure that perpetrators of crimes against journalists are brought to justice.

We would humbly like to remind you of the fundamental purpose that an independent and responsible media plays in a democracy and the harm that a country like Pakistan could sustain if media are not allowed to operate with independence, responsibility, and security.  To allow the media to perform its key function and to ensure that Pakistan keeps up with its national and international obligations we urge you to urgently;

1. Enact an operational joint commission as per your own commitments to develop an effective and sustainable solution to tackle impunity and secure safety of journalists in Pakistan,

2. Expedite the process of investigations and prosecution of criminals involved in the killing of journalists in Pakistan over the last decade, including but not limited to the appointment of Special Prosecutors, another commitment made in the meeting of March 2013

3. Initiate formal, serious and fruitful discussion within the legislative bodies for the enactment of media workers protection bill, that defines an effective process of investigations, including the appointment of a statutory body to deal with crimes against journalists,

4. End the culture of impunity that has prevailed in Pakistan so far,

5. Make public the status of investigations regarding the attack on Hamid Mir, and the findings of the judicial inquiry into the 2006 killing of Hayatullah Khan.

6. And ensure the protection of freedom of expression in Pakistan by establishing an environment in which journalists and media can perform the vital function of uncovering the truth and sharing it with their fellow countrymen without a risk to their lives.

We urge you Honourable Prime Minister to take up this issue with utmost urgency and hope that the government will play its crucial role in ending impunity for crimes against media in Pakistan.