Bilal Shaikh of Dawn News tortured. Political violence against journalists in Pakistan on a rise just before the General Elections 2018. Media Matters for Democracy calls for immediate arrests of perpetrators. 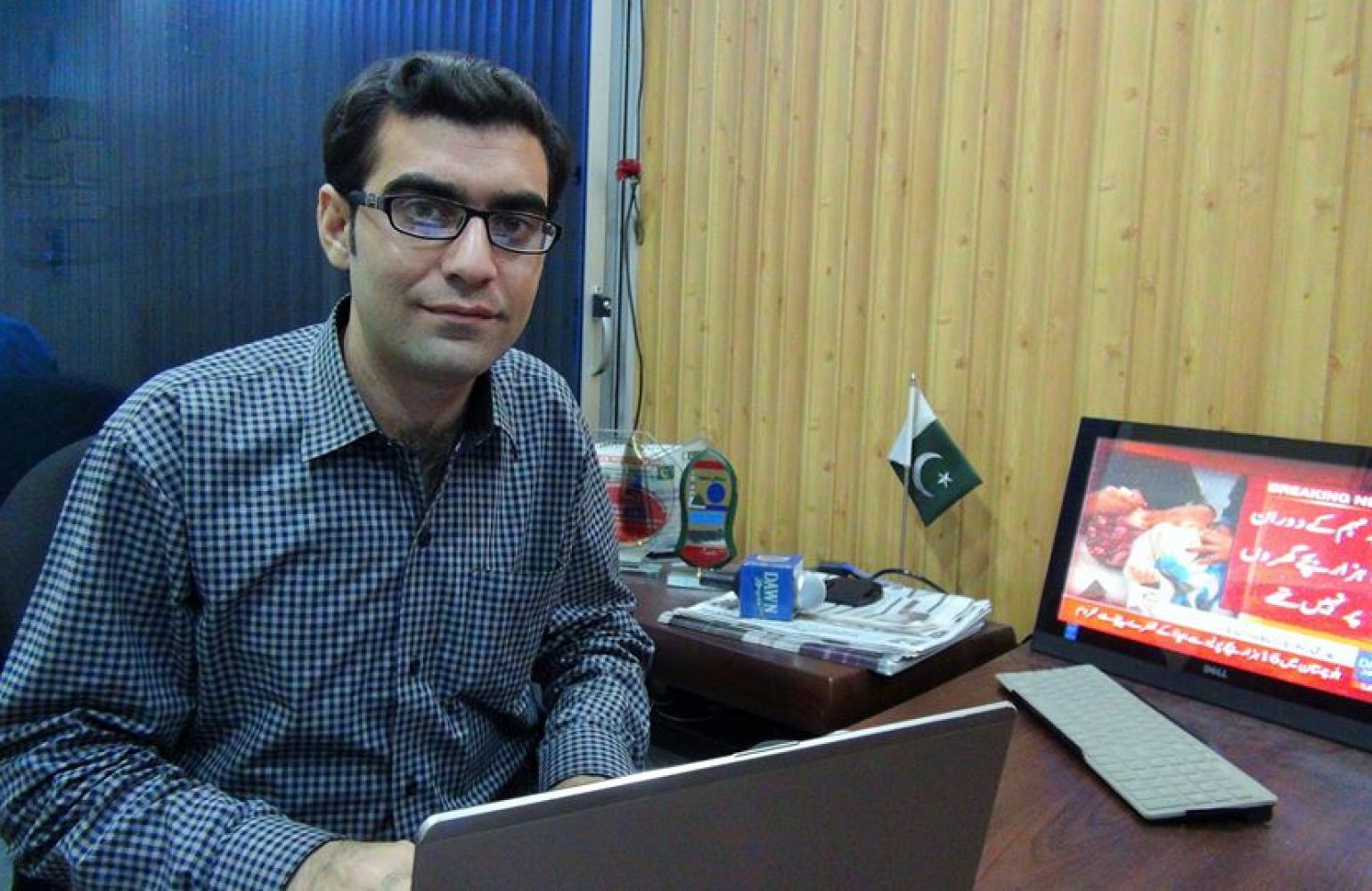 We are extremely concerned about the rising incidents of political violence against journalists, especially in rural and semi-urban areas. In the past 30 days, three journalists [Asad Khan Betini, Bilal Shaikh and Zeeshan Butt] were attacked, abducted and/or tortured, one [Zeeshan Butt] of which lost his life.

In a recent incident, Bilal Shaikh, a broadcast journalist associated with Dawn News was abducted and tortured by a local government councilor while he was reporting on governance issues in Sheikhpura, a district of Punjab. MMFD reached out to Shaikh and according to him, he along with his cameraman were filming for their report on the substandard material of the sewerage system when, Rai Muhammad Khan, a local councilor arrived there along with his staff. Without giving them an opportunity to introduce themselves, they started beating the journalist while the cameraman was able to flee the scene. Later, they took Shaikh in his car to Rai’s Dera where the journalist was repeatedly tortured. He was then locked up in the office of another local government official and detained there for an hour or so. It was only after the local press club alerted the Police that he was released.  As of now, Police has yet to arrest the local councilor and his collaborators.

Earlier this month, a journalist was murdered in Sialkot by a Union Council Chairman in Sambrial. Asad Khan Betini, another journalist from Balochistan was tortured allegedly under the orders from a local government official.

It’s important to note here that a total of 122 journalists have lost their lives in the line of duty in Pakistan, 85 of which were target-killed. There have been convictions in only 4 murder cases. Killers in 81 cases are still at-large.

Additionally, journalists have also faced intimidation for their affiliation with Geo News, Pakistan’s leading news outlet. In one incident, a renowned news reporter Ameen Hafeez, associated with Geo News Lahore, was forcefully stopped to cover the arrival of Sikh Yatrees at Wagah Border. He was prevented from coverage despite official permission from the Press Information Department [PID]. Reportedly, he and his team were told that they were ‘not allowed’ to cover anything within the limits of Cantonment areas. Earlier a week ago, Geo News was taken off-air from the Cantonment areas. While the PEMRA denied any official involvement in shutting down Geo News, the transmission reportedly remains unavailable in various parts of the country.

MMFD believes that these rising incidents of attacks and intimidation against journalists are a serious threat to democracy in Pakistan.  We urge the relevant authorities to take effective measures in curbing violence and intimidation of journalists and actions to end impunity in these cases. We also urge the journalist-unions and the press clubs to take a firm stand against the shrinking space for press freedom and take the menace of impunity head-on.