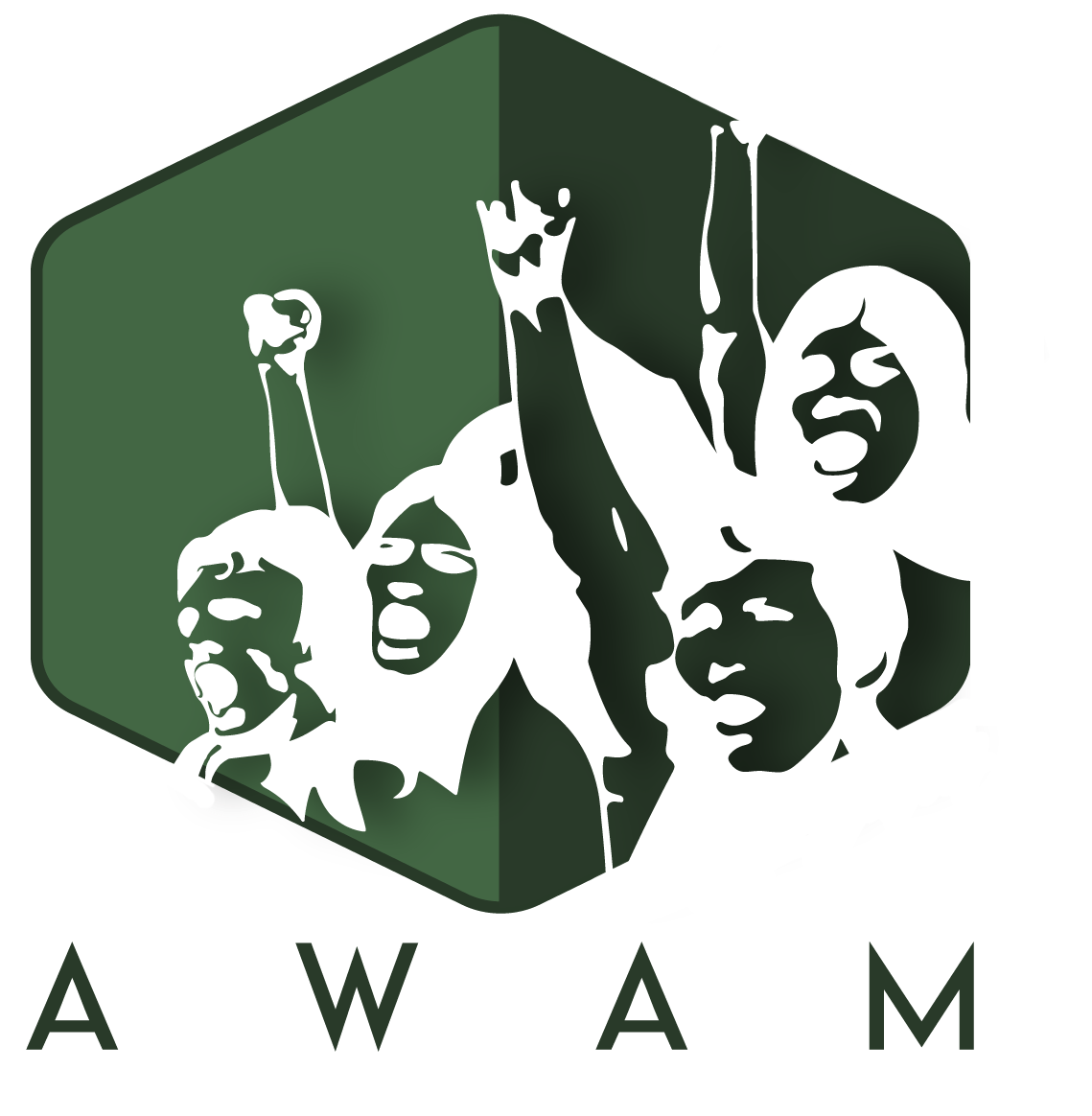 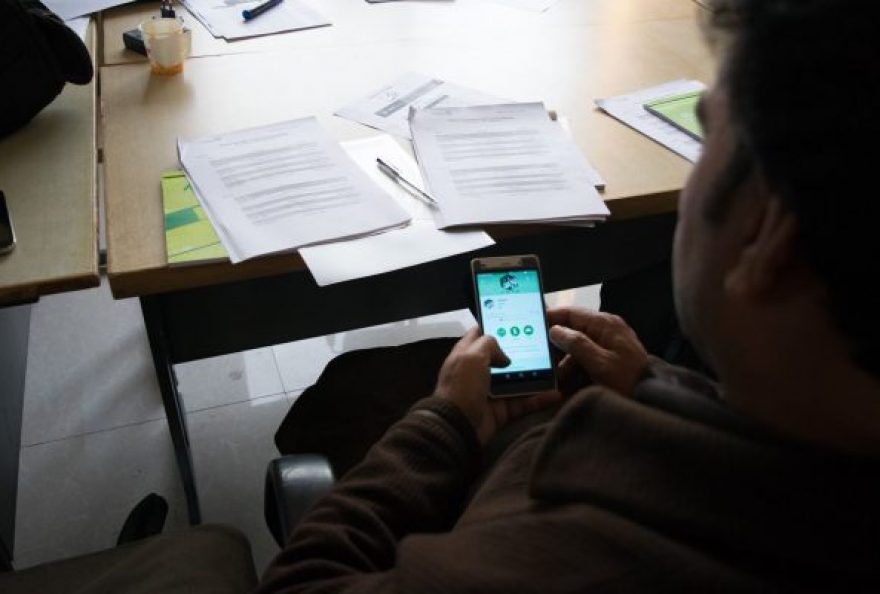 Report Your News: Activists and thought leaders from Batagram and Manshehra gets a crash course in citizen journalism through Awam 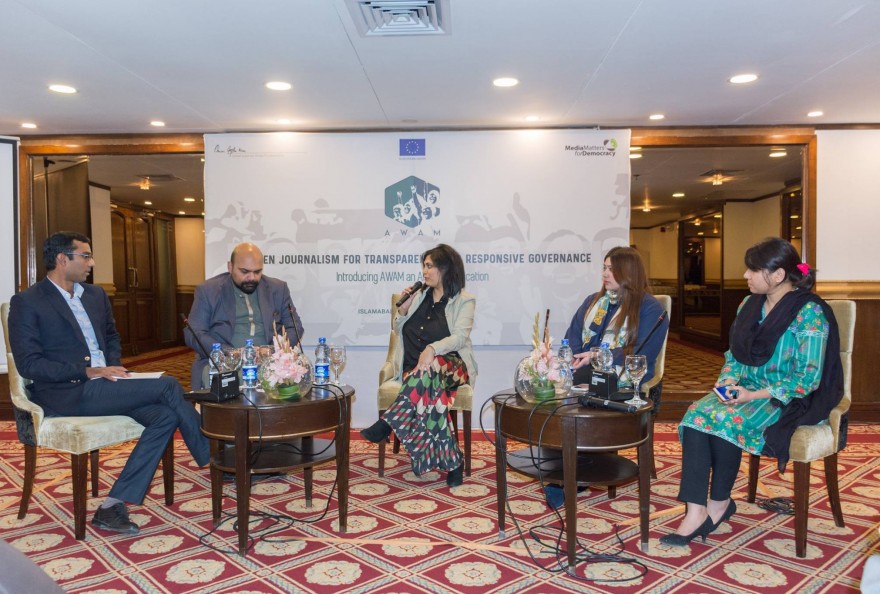 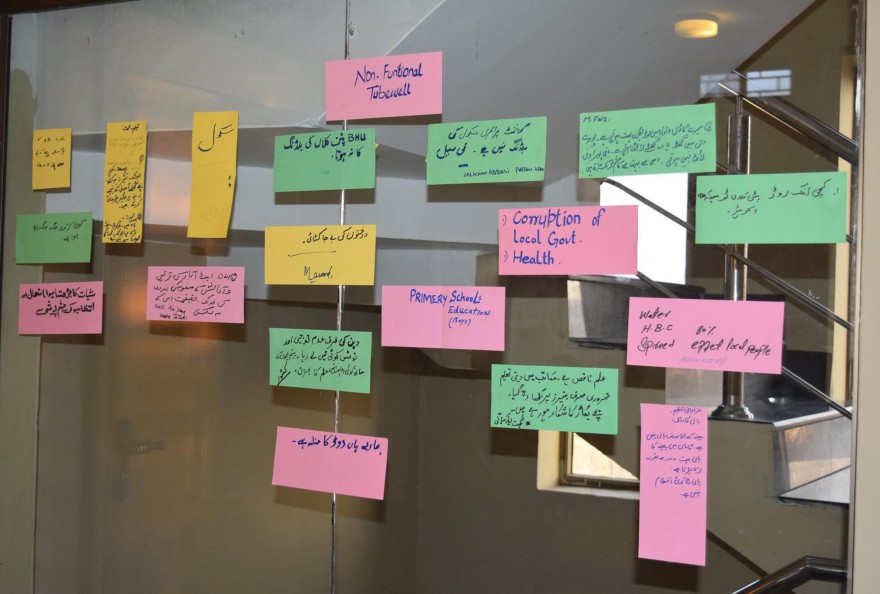 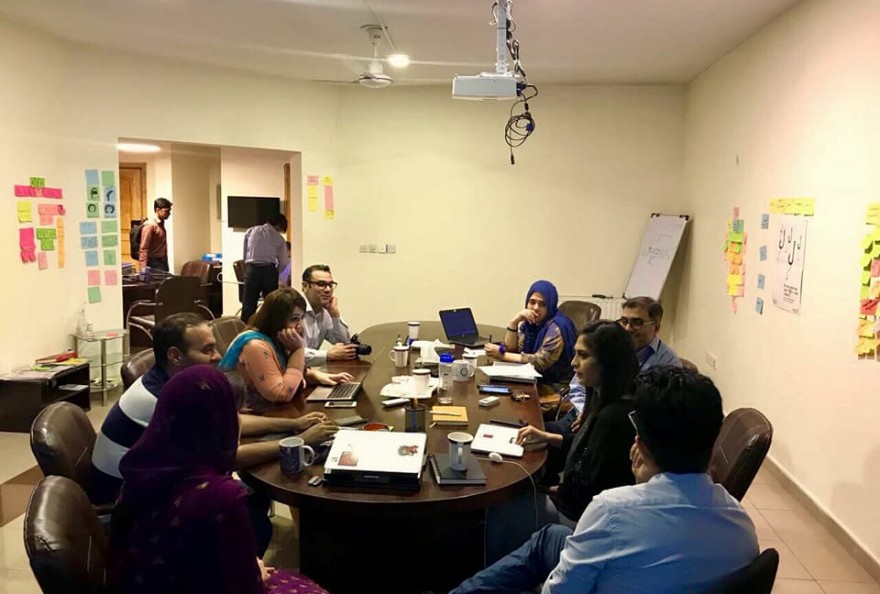 Awam is an Android-based application combined with a web-based platform which assists in the gathering of crowd-sourced, credible news content. Build to further the concept of citizen journalism, it allows the users to report their local ‘news’ — issues that directly affect their community or other communities, bad governance, and corruption for instance — through a broadcast news-like template using the mobile phone camera, which is then hosted on an online platform ‘www.awam.news‘.

Users can create video stories, photo features, and record footage or voice-overs. The application also allows the stitching of multiple video footages to make a video-story. Here is, for instance, a video story from Abbottabad created by a citizen journalist reporting on the performance of local government departments tasked with garbage disposal.

Awam is developed by Media Matters for Democracy with an aim to allow citizens who live in areas with less or no media footprint to generate their own news content and be able to share it with their communities and the population at-large. This news content is archived on a centralised web-portal that makes it easy to search for a particular kind of news through customisable interface, unlike Facebook, YouTube or other popular platforms which aren’t specific to citizen journalism content and searching for relevant information is extremely tedious and works only sporadically.

Awam’s mobile phone application and the web-based portal is still in its beta form and MMFD is constantly working to improve it and add new features.

Why the need for Awam?

Broadcast media in Pakistan, by far, is the largest medium through which the news/information is consumed, followed by the Internet and radio. The broadcast media remains, however, extremely urban-centric due to the skewed nature of its business model and over-dependence on ad-revenue. In an attempt to make its content more relatable to the urban populace, so as to attract advertisers which are mostly large corporates aiming to reach out to urban markets with higher purchase powers, the broadcast media tends to only focus on news from main urban centers. To make matters worst, TRP is only generated from 11 urban centers of Pakistan and news from rural centers isn’t exactly ‘profitable’.

This, combined, leaves 61% of Pakistan’s population that live in rural areas out of the equation.

Awam serves a population that doesn’t have the interest or the means to grab the attention of broadcast media and seeks to act as an interface between the citizens and the mainstream newsrooms. To further facilitate the process of interfacing the two, MMFD in 2018 plans to give mainstream newsrooms special access to the Awam web-portal through which they can download content in the broadcast friendly format, allowing them to make full use of the news being reported by the citizens.

How to counter misinformation online?

The biggest challenge in crowd-sourcing credible news content is the proliferation of misinformation and organised campaigns to push false news through the platforms. Another big challenge is to filter ‘relevant’ from the amass of ‘irrelevant’. As described earlier, the idea of Awam is to allow a centralised showcasing of easy to access, geographically categorised, and archived citizen journalism content and for that to happen, it’s important to take measures in place to thwart misinformation as much as possible.

Fortunately, Awam has a number of inbuilt features to address these challenges:

1. Our developers and designers have identified forward, or re-shared [fake] images and videos [without the verification of authenticity], memes, photoshopped images, and tampered videos as the first category of online clutter from which any authentic, credible citizen journalism content had to be filtered. The fact that nearly all popular platforms allow sharing of content from mobile phone gallery makes the proliferation of false or tampered content extremely easy.

Through Awam, however, only the pictures and videos captured using the in-app camera can be posted. Images and videos available and stored in the android ‘gallery’ aren’t accessible through Awam and hence cannot make it on the web-portal.

As a result, users can be certain that content on ‘awam.news’ [Awam’s web-portal for showcasing citizen journalism content] is captured personally by the uploader and is not photoshopped or edited in any way. Upcoming versions of Awam app will also have a timestamp and a geo-tag for videos and photos to further verify the content.

2. Awam operates on a real-name authentication system. All registered users have to provide valid mobile phone numbers to be able to upload content. Understanding the need for anonymity, MMFD is working on a ghost mode for human rights defenders and others who have a demonstrated need to be anonymous.

3. Through Awam’s web-portal, registered and unregistered users can rate content [from +5 to -5] based on its authenticity. This allows community feedback on the citizen journalism content. The rating feature is a part of final beta but is currently being developed and will be made a part of the website soon.

It’s important to note that Awam is still in beta. Our team, however, is constantly working to improve the current versions and add cool new features.

Awam is currently being rolled out in 12 pre-identified districts of Khyber Pakthoonkhwa as a pilot. Our team is reaching out to identified communities to acquaint them with the idea of citizen journalism and using Awam to create multimedia journalism content. We expect to make it available to a wider user-base by the end of 2018.

Do you want to know more about Awam and its application? Do you have a suggestion that you feel can improve the idea? Please get in touch with us! 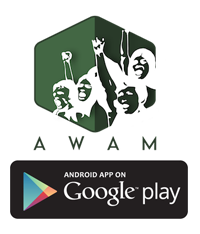