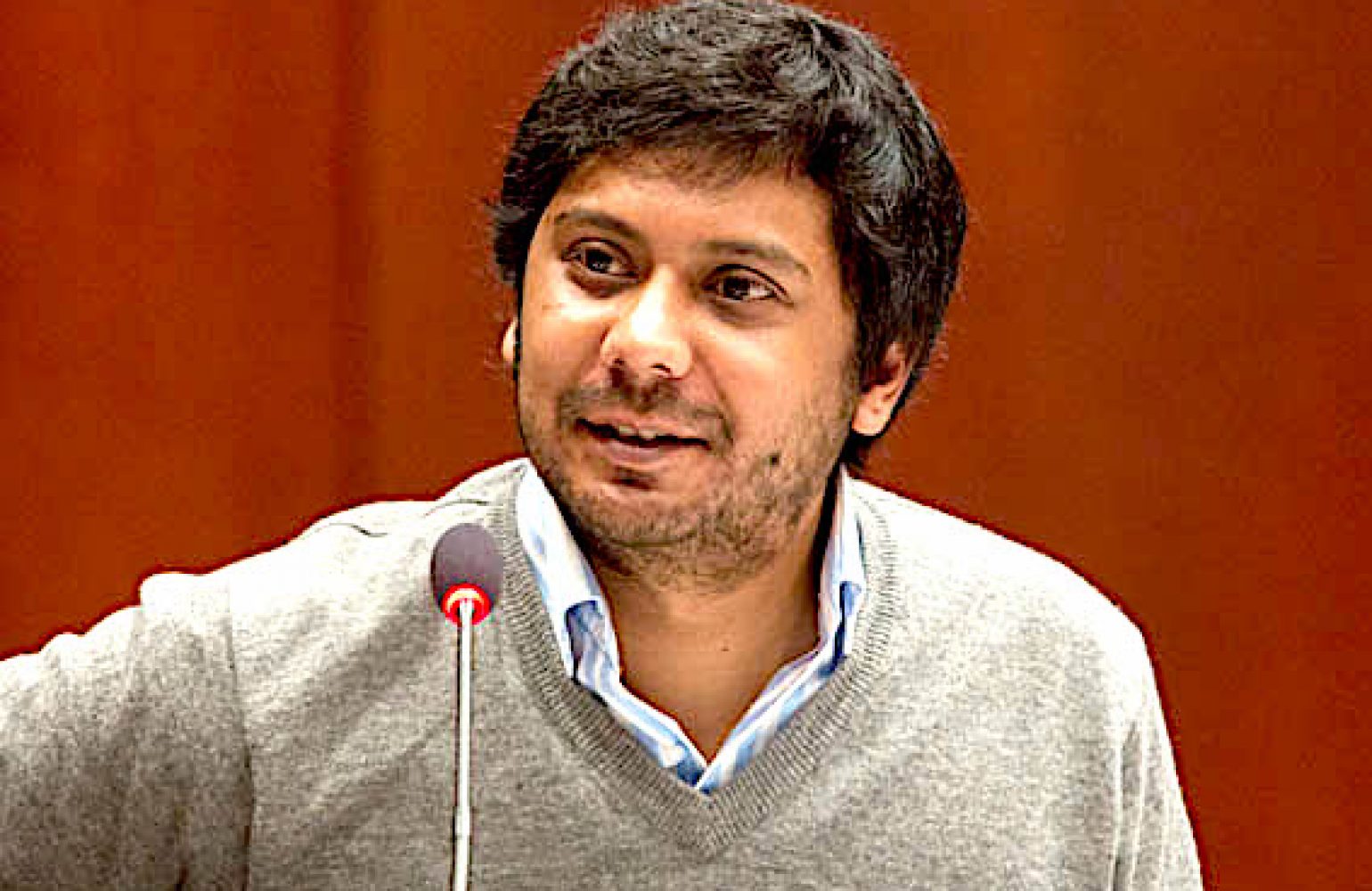 Islamabad, Pakistan, 21 October 2016: ARTICLE 19 and Media Matters for Democracy are concerned about a government decision to place a Pakistani journalist Cyril Almeida on the Exit Control List (ECL), effectively barring him from leaving the country. The journalist, associated with Dawn newspaper, was informed of the decision following the publication of an article highlighting a shift in the civil-military relationship in Pakistan.

The exclusive story, published on 7 October 2016, contained details of an on-camera meeting between civilian and military leadership regarding Pakistan’s increasing international isolation. The Prime Minister’s office has denied the story. However, Dawn’s editor Zafar Abbas stood by the article stating that the facts were confirmed by multiple, reliable sources. Abbas has stated “The elected government and state institutions should refrain from targeting the messenger, and scapegoating the country’s most respected newspaper in a malicious campaign.”

“It is highly unlikely that a credible publication like Dawn would publish an exclusive of such a sensitive nature without being very sure of its facts. Even if the story was completely incorrect, there are other laws in place to deal with irresponsible journalism and placing the reporter on the ECL is not the proper course of action,” said Asad Baig, Executive Director, Media Matters for Democracy.

Various journalists, human rights activists and political leaders have come forward in support of Almeida, denouncing the government, as well as the act itself as a direct attack on media freedom.

In a democracy, journalists and journalism play a crucial function in ensuring transparency about the state’s activities and functions. The decision to place Almeida on ECL exposes the government’s undemocratic attitude and its reluctance to be transparent about key decisions.

We remain extremely concerned about the continuing attempts to silence the press in Pakistan, and strongly condemn the decision to place Almeida on the ECL. We ask the government to review its decision and follow democratic norms in future dealings with the press.

14 Oct 2016: Cyril Almeida’s name was removed from Exit Control List, followed by a meeting of Federal Interior Minister, Chaudhary Nisar, with Council of Pakistan Newspaper Editors (CPNE) and All Pakistan Newspapers Society (APNS). The Interior Minister further elaborated that an inquiry was on-going and that it will continue to its ‘logical conclusion’. Nisar also demanded that media should its ‘constructive’ role towards safeguarding national interests and countering the negative propaganda by enemies.