An open-letter to our fellow journalists and the Pakistani news media, to help push back on online misinformation and disinformation [which many of us refer to as fake news] 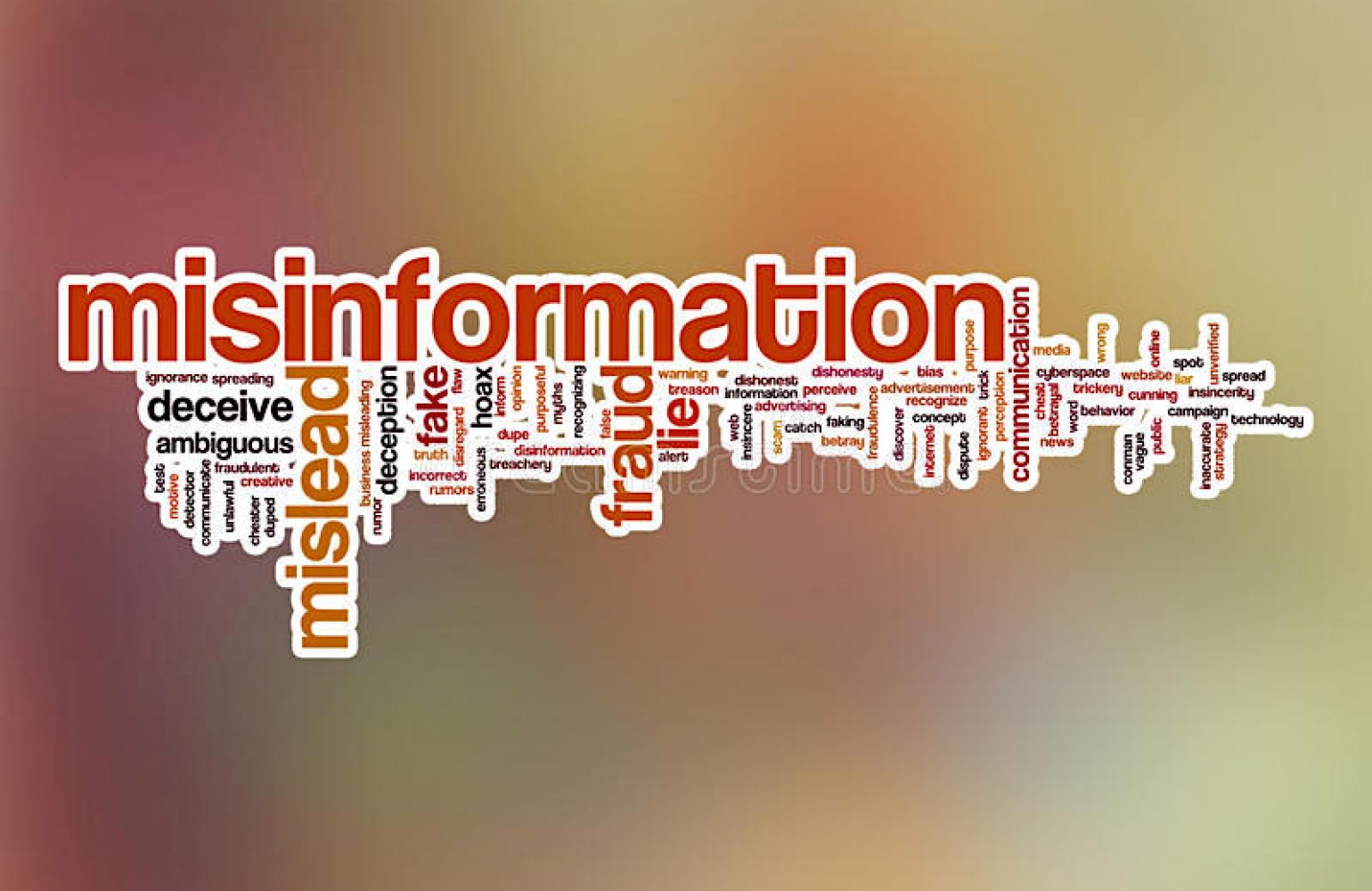 We write to you at a critical moment in Pakistan’s political history.

The 2018 general elections are right around the corner. As the election campaigns pick up pace, we appreciate that your programming is focused on key issues in national politics.

We are writing to you, however, to raise a concern that has mostly gone unnoticed in the mainstream media: the menace of online misinformation  [fake news] and its potential effects on Pakistan’s electoral process.

As you might already be aware, false and fabricated news and information have caused problems for Pakistani citizens with increasing severity over the past few years.

Often such disinformation is in the form of fabricated official notifications that create confusion among the public. At other times, fake quotes are attributed to journalists and other known figures. In the run-up to the elections, several lies purporting to be the truth have already spread like wildfire on social media platforms and instant messaging apps, and at least one established news organisation’s design was copied to distribute a false news item.

The end result is almost always the same: Citizens are deceived into believing things that are not true.

If information is power, then disinformation strips away that power. People who are unable to distinguish between truth and falsehoods will similarly be at a loss to make decisions about their political future. Worse still, they might make decisions based on incorrect information. False news is insidious like that.

It’s also not that fake news affects only the average Internet users. Politicians, the judiciary, and the news media have all been duped by false news in the past. Each one of us – especially the educated, urban population with its greater access to the Internet and higher levels of social media activity – is susceptible to online misinformation and disinformation.

The fact that much of the online disinformation in Pakistan is political in nature increases the likelihood that false news will adversely affect the electoral process. There is a real and present danger that lies and propaganda might be used online to discredit political parties, malign the election candidates, and stoke religious and ideological hate against opponents based on false allegations, during the campaign.

Dear fellow journalists, we feel that all of us have a duty in the efforts to combat fabricated news and misinformation online. A duty, which we’re sad to note, that many of us have woefully neglected thus far.

There is no denying that your journalism is the mainstay of Pakistan’s broadcast news media. We appreciate the good that’s resulted from your interventions. Over the years, the information and analysis provided through your talk shows have helped improve the political awareness of Pakistan’s public, generated discussions on social issues that require urgent attention, held governments accountable, and played a crucial role in showing the truth to power.

Some of you have gone on to become public figures and amassed fan followings to rival sports celebrities. Others among you have earned the respect of your peers and the audience through displays of professional integrity and tenacious journalism. Most importantly, many of you have braved physical violence, censorship, threats, and intimidation in your pursuit of reporting the truth in the public interest. We stand with you in your struggle to uphold your right to free expression and the people’s right to information. However, we believe all of us must do more to make the Pakistani public aware of the ways information getting through to them might be tampered.

The use of online misinformation [that many of us refer to as fake news ] is more close to you than perhaps you realise. Some of the false information peddled on Twitter in Pakistan either use fake quotes attributed to famous journalists or is distributed through accounts that use the names and photos of news organisations and journalists without authorisation in the name of ‘fan accounts’. Such false news could damage the professional credibility of journalists and news organisations. Government regulation of online false information could also potentially endanger the freedom of journalists to report independently and critically because there is a risk that the government might use laws to restrict even credible online reports that are critical of its performance.

It is imperative, therefore, that we act quickly to stem the flow of misinformation and alert the public to its prevalence and negative effects.

We request you to:

– Raise awareness about online misinformation and ways Pakistani Internet users can identify false and fabricated information through your talk shows. If you need help in researching tips and suggestions, Media Matters for Democracy’s Urdu guide on identifying false information might be helpful.

– Discuss the issue of online false news and disinformation, especially in the context of the 2018 elections with political stakeholders in your news reports [if possible]

– Most of us are on Twitter and Facebook and maintain a decent following and thus, use your influence and network to fact-check misinformation or fabricated news items that you commonly find circulating on social media platforms.

– Encourage your news organisation to run public awareness campaigns before the elections, to warn viewers about the nature and extent of fabricated news and information they might be exposed to through social media and WhatsApp. Some news organisations are already running voter education campaigns, so it would require minimum efforts to add content about identifying misinformation in these campaigns.

We pledge our full support to you in fighting online misinformation.