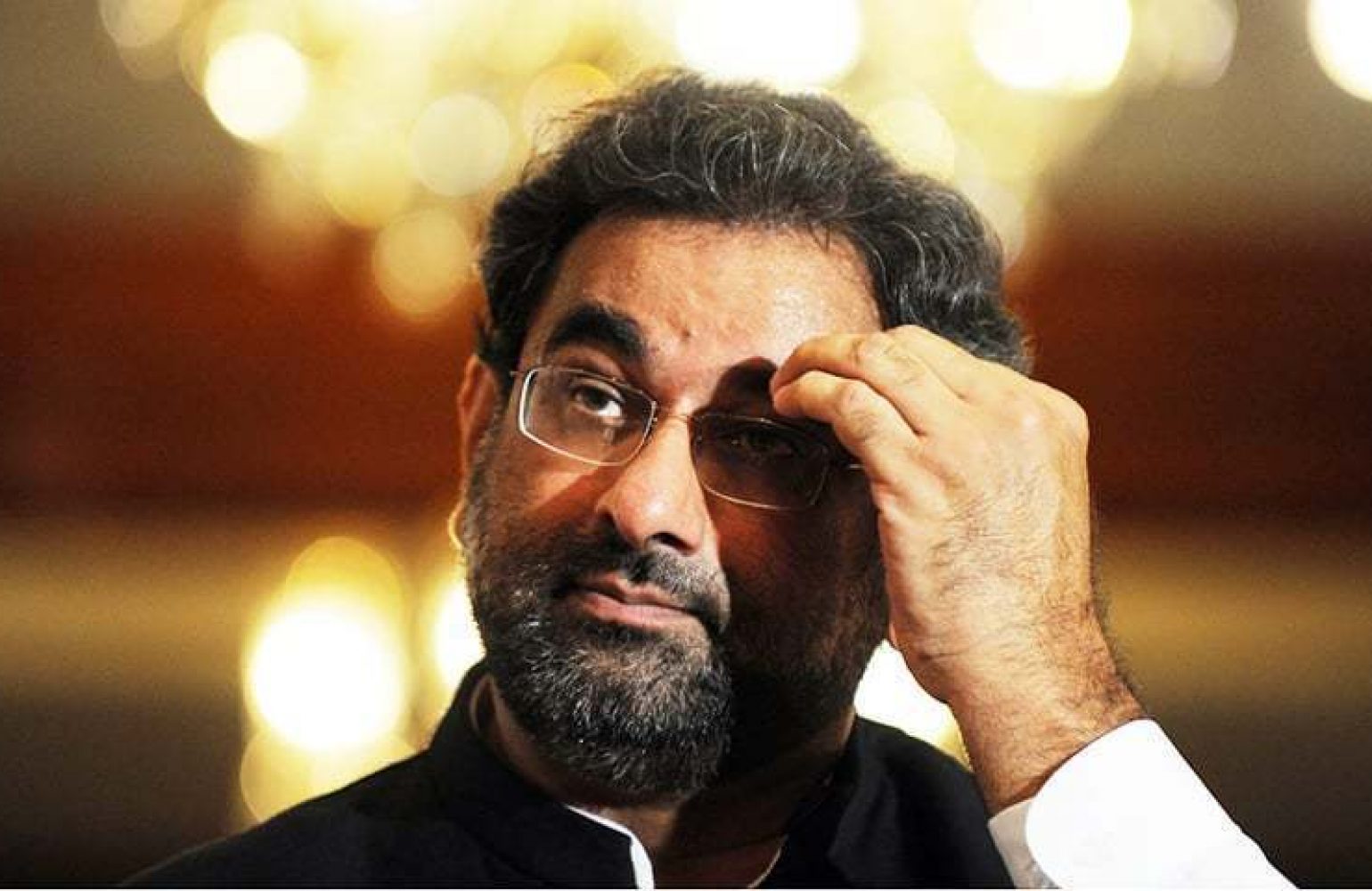 Islamabad, 14 May 2018 – In an unprecedented and bizarre move, Pakistan’s state broadcaster, the Pakistan Television Network, chose not to telecast a press conference held by Prime Minister Shahid Khaqan Abbasi on Monday, hours after he had chaired a crucial meeting of the country’s top civil-military council, the National Security Committee (NSC).

Media Matters for Democracy expresses grave concern over this action that denied key access to political information to the Pakistani public. This is tantamount to a violation of the people’s constitutional right to access to information and a free press. It also paints an extremely grim picture of media’s freedom where the Prime Minister himself is not above censorship.

The Prime Minister’s press talk had followed the NSC’s declaration, declaring the statement made by former prime minister Nawaz Sharif regarding the investigation of Mumbai attack, “incorrect and misleading”.

The statement in question, which caused a media frenzy in the Subcontinent over the weekend, concerned the alleged involvement of Pakistan-based militant organisations in the 2008 Mumbai attacks and was part of a broader interview about Sharif’s politics since being disqualified from prime ministership by the Supreme Court in July 2017.

Pakistan Television News and its parent corporation fall under the Federal Ministry of Information and Broadcasting. The corporation’s managing director and board of directors are directly appointed by the federal government, presently headed by premier Abbasi. Ironically, the current managing director of PTV is also the federal secretary of the Information Ministry, considering which, the decision to not air the Prime Minister’s press conference has left many bewildered.

The news channel, accurately dubbed the official mouthpiece of the Pakistani government, has always provided unapologetic one-sided coverage to the federal government and whichever political party is in power. PTV has never strayed from the state’s policy either. However, Monday’s incident was a break from tradition, which might also indicate the federal government’s withering influence over managing the state’s affairs, a few months ahead of fresh general elections.

Senior journalist Hamid Mir tweeted that he had confronted premier Abbasi with the same knowledge during his press conference. In response, Mir’s tweet suggested, premier Abbasi claimed that he was only relaying what he had been told by Sharif himself in a meeting after the NSC session and that Sharif was “misquoted” in the interview by Dawn and journalist Cyril Almedia.

New twist:Prime Minister Abbasi in his press conference in PM House told us that he met Nawaz Sharif after NSC meeting and NS told him he was misquoted by Dawn I asked him NS confirmed his interview this morning why he never denied it PM said I m telling u what NS sahib told me

We see Prime Minister’s assertion and claims of publishing a misleading interview by Dawn and journalist Cyril Almeida as an attempt to endanger the integrity and security of media and journalists in Pakistan.

Almeida, who stands by his reporting, was similarly castigated by the civilian and military authorities for his reporting on a story highlighting a confrontation between the Pakistan Muslim League-Nawaz government and the military in October 2016. That report became the subject of an inquiry after which the then-Information Minister Pervaiz Rashid was dismissed for not ‘preventing the publication of the news item’.

Meanwhile, most journalists showed outrage over the PTV News decision to not air the PM’s press conference. Journalist Azaz Syed tweeted that the blackout of the press conference was  a “mockery of democracy” and Waqt News journalist Matiullah Jan wrote on Twitter the prime minister should sack the PTV officials for “censoring” the presser and “be candid enough to tell the people who was behind it.”

Some also suggested that the decision to not broadcast the press conference was, in fact, coordinated by the government itself.

Dawn News TV journalist Mubashir Zaidi replied to a comment on Twitter saying the prime minister had instructed that no cameras are allowed at the press conference and the PTV presumably recorded footage to be edited and broadcast later.

But journalists who spoke with Media Matters for Democracy about the incident said in the absence of a clarification from the PM’s office, speculation will remain rife about why PTV blacked out the PM’s press talk and if it was someone other than the federal government that had caused it.

PTV has more reach in the country than the private satellite-based news channels delivered through cable, and its neutral and independent coverage of political affairs is essential to strengthen the political process in the country. Censoring of the Prime Minister’s speech, we fear, has set an extremely dangerous precedent, especially in the pretext of upcoming General Election 2018.

We call upon the federal government to acknowledge that Pakistan Television Network, being the state broadcaster, has a duty to relay information without a bias or a discrimination. Censoring of the Prime Minister’s speech, on whoever’s behest, is a direct attack on the citizens’ right to know and to a free press, especially when the PTV is being run by taxpayers money. The federal government, thereby, is bound by duty to investigate and make public the findings of this incident.