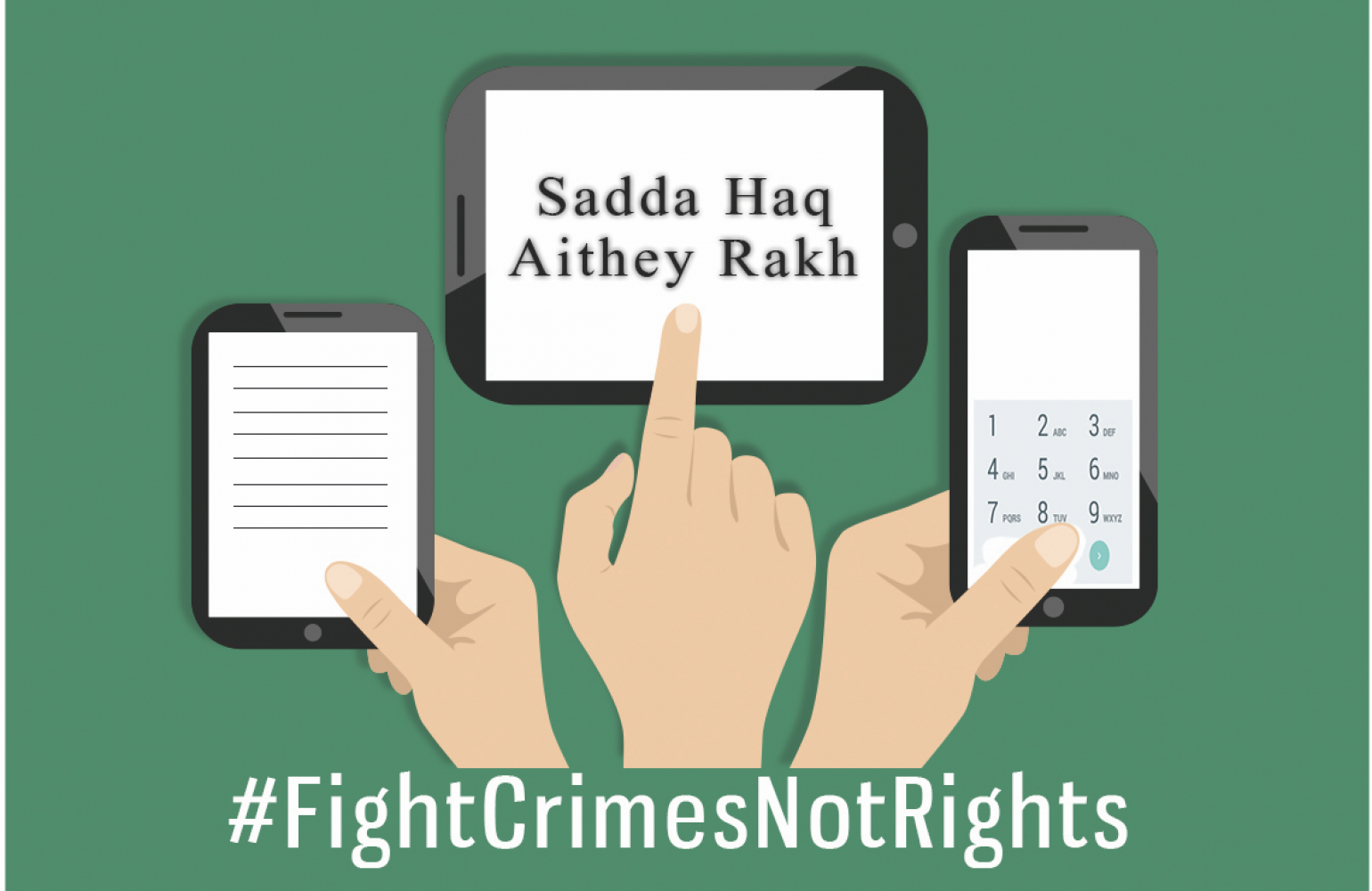 Islamabad, 13 FEBRUARY 2020: Given the current governments’ successive attempts to “tame” media and the Internet, and silence political opposition and critics through regressive, logistically impossible policies, we view the recently notified Rules on Citizens’ Protection (against online harm) 2020 as a direct threat to Pakistan’s digital economy and the citizens’ rights to freedom of expression and privacy. We are alarmed at this blatant attempt to exert total control over content not just being shared on public digital platforms but also on content being exchanged through private communication and messaging networks, defined as Over The Top Applications (OTTA) in the rules.

We thus view the Rules as a direct and blatant overreach that creates additional legal liabilities going well beyond the scope of implementation of the parent laws.

Furthermore, the policy itself is dictatorial and unresponsive to the global digital environment. We believe that rather than protecting citizens from online harm, these Rules stand to create significant harm by isolating Pakistani citizens from the global Internet. Therefore, we strongly urge the government to revise its decision to introduce Rules that do not just go beyond the mandate allowed in either of the two laws quoted as the basis of enactment of these rules but are also contrary to the promotion of a ‘Digital Pakistan’, which the government has often claimed to envision. In particular, we remain concerned that:

The government also needs to revisit it’s the assumption that limiting access to all content critical of the government and its functionaries will somehow protect Pakistan’s national interest. All the actions that are being devised in an attempt to silence critics will only lead to the digital isolation of the local Internet users, creating irreparable harm to the political, democratic and economic development of the country.

We remind the government that it has been elected under a democratic mandate and has a responsibility to adopt democratic and progressive values. Actions like these do not only undermine citizen’s civil liberties but also create a hostile environment that stands to damage the growth of Pakistan’s digital economy. Thus, we strongly urge the government to de-notify these Rules and refrain from enacting policies that put Pakistan’s reputation and development at risk.