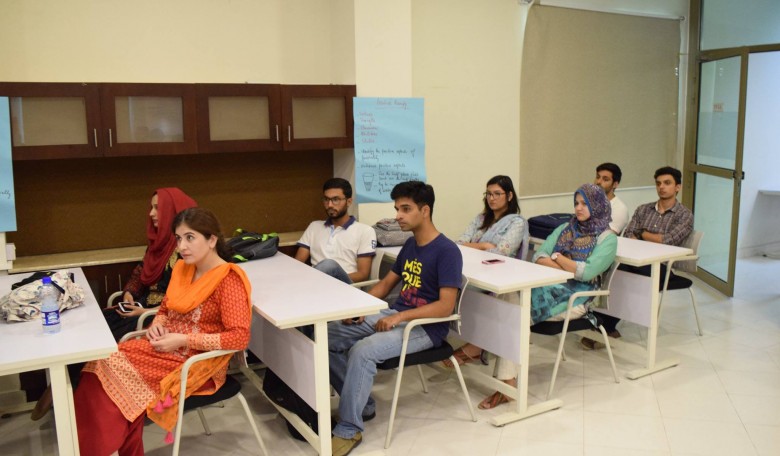 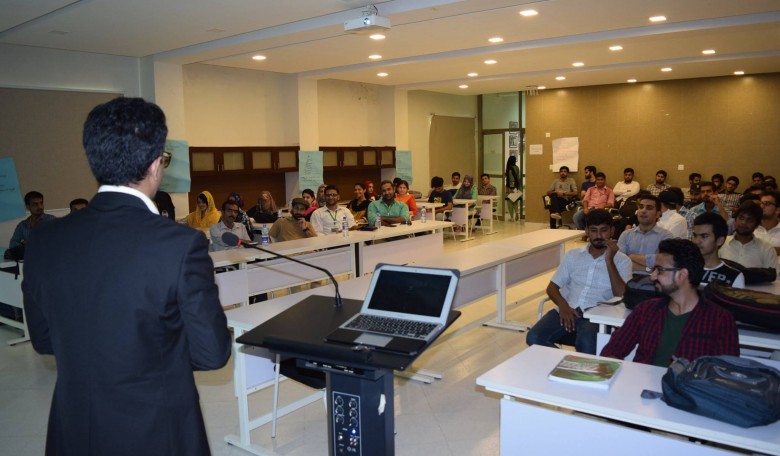 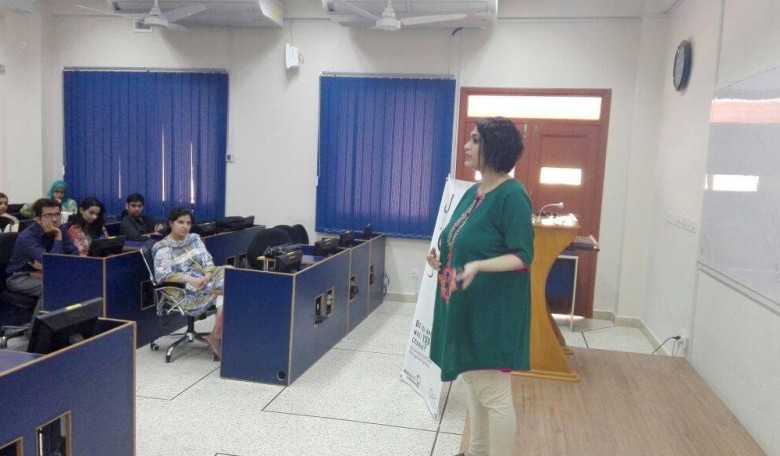 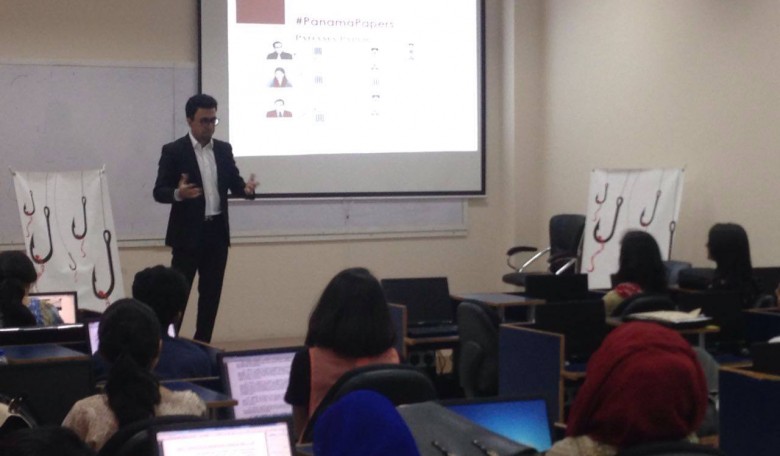 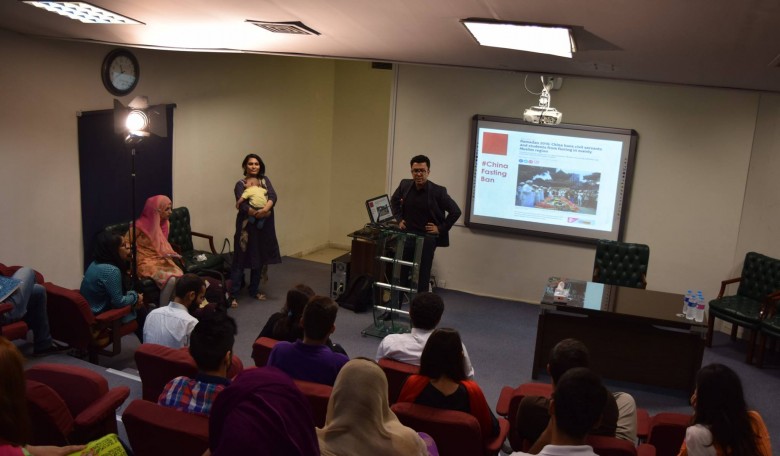 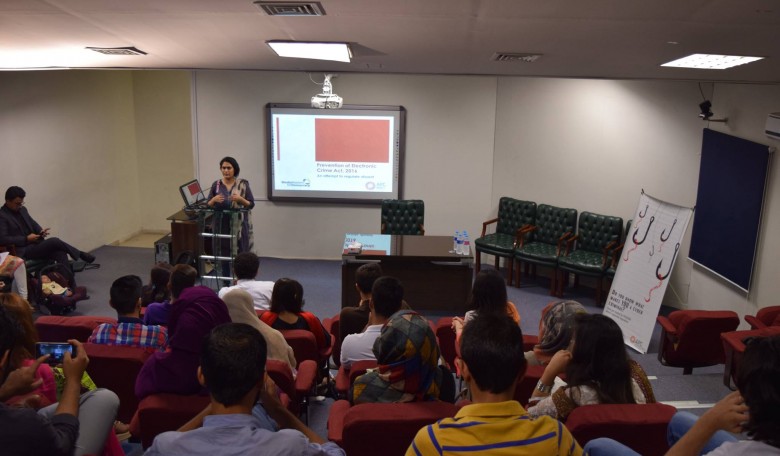 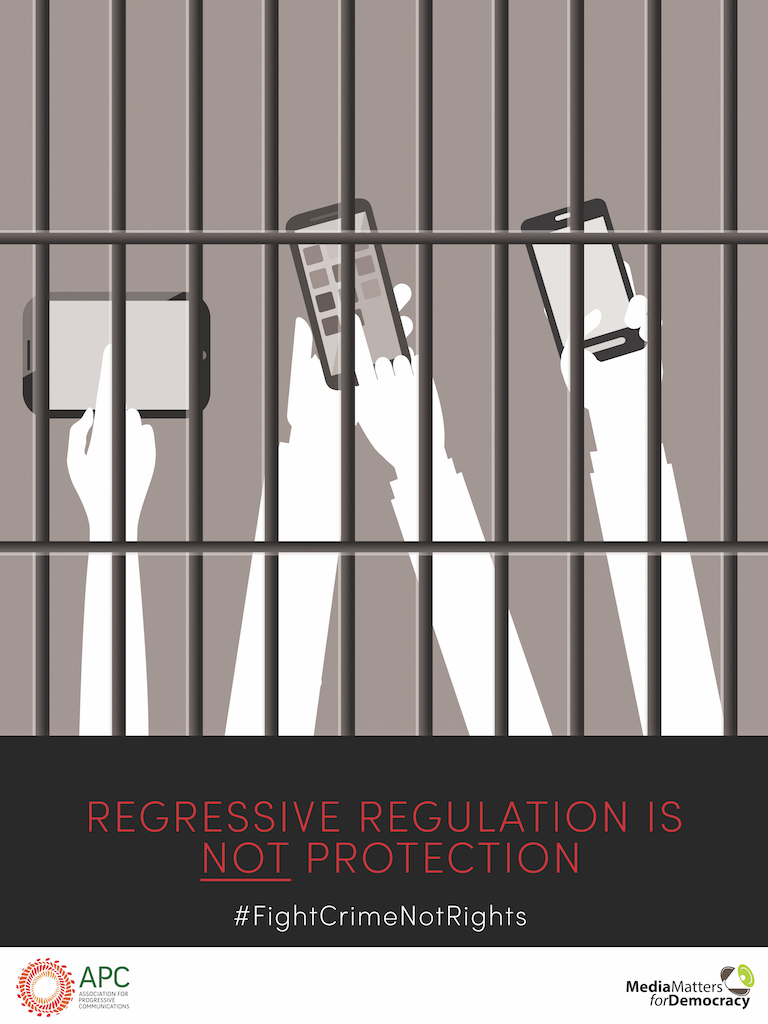 The government of Pakistan has recently enacted PECA to deal with cyber crimes in Pakistan. The law, while it has some useful components such as punishments on the proliferation of child pornography, is seen mainly as a tool to unjustly empower the executive to censor the internet in Pakistan based on loosely defined or undefined criteria. It also seeks to crimalise petty offences such as spamming, all in the name of ‘keeping the internet safe’.

Media Matters for Democracy hosts talks at three public/private universities to inform the students of the dangers of PECA, newly created offenses and of the actions that have recently been criminalised recently under this legislation.

An excellent participation was seen in these sessions of students from all departments.

The sessions also featured a presentation on digital safety and hygiene.

“Its extremely important for young people to know what not to do online, and what might land them into trouble”, says Asad Baig, the Executive Director of MMfD. “PECB was enacted in haste and the government is definitely not going to come to these students to inform them of the various new offences created under this law. We have taken up that task to make sure young people know what constitutes a cybercrime.”